Rocks skipping across the water, aimless and endless summertime drives, hearts broken for the first time, and new beginnings flicker into focus like old Polaroids in the music of Genevieve Stokes. The 19-year-old Portland, ME singer, songwriter, and pianist enlivens lush alternative pop with details so vivid you can practically grasp them. She simultaneously echoes the nostalgic bliss of an oceanside afternoon and the anxiety of an uncertain crush set to a soundtrack of lo-fi piano bliss. The lifelong musician developed this sound back in high school. In between classes, she recorded on her phone, edited in Garage Band, and uploaded over 50 songs to Soundcloud, beginning with “Little Houses” during her sophomore year. These early compositions informed her creative DNA. Ultimately, Genevieve’s senior project and a performance video she uploaded via YouTube caught the attention of her management in 2019. After amassing over 7 million streams independently and receiving acclaim from Complex, Earmilk, OnesToWatch, and Lyrical Lemonade who called her “a storyteller, capable of painting her feelings into a cohesive and presentable work of art,” she welcomes everyone into her world on the 2021 Swimming Lessons EP [Atlantic Records] led by the single “Surface Tension.” 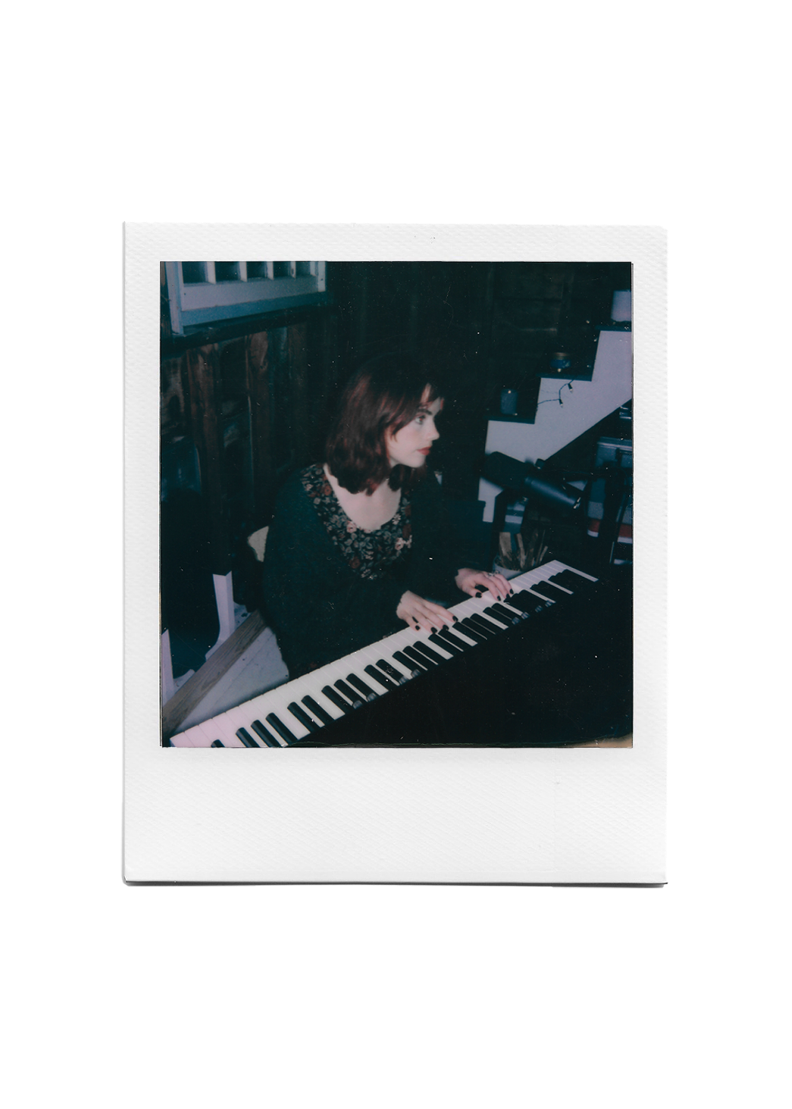 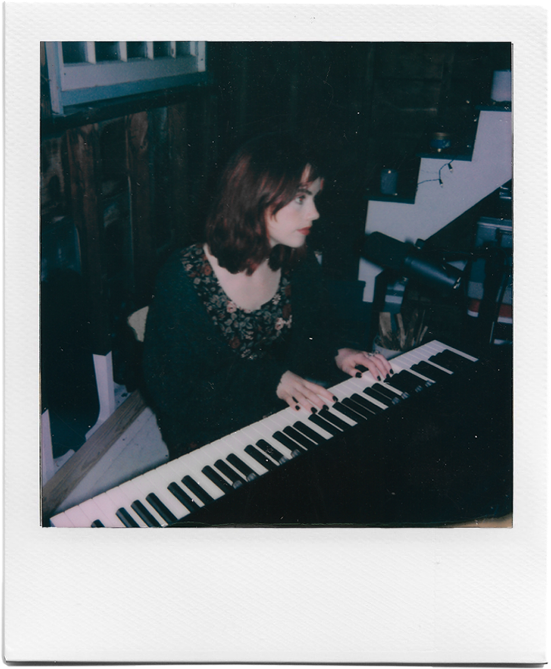